It’s the season, and we’ve called upon a seasoned surfer, Nick, to give us his top global tips for catching the best waves. He’s SO into surfing, that two years into his life in Burma, he still hasn’t been to Bagan or Inle Lake. Weekends are spent in Bali. That's a bit like living in London, never visiting Oxford, and spending every weekend in St Tropez. That, my friends, is pure love for the surf. Here’s the scoop.

Uluwatu in Bali, Indonesia. Go between April and October for the best waves, but it’s great all year round. When the conditions are perfect, you can surf a barrel for a kilometre. For the techies out there, there are multiple peaks on the seabed, so a choice of waves all along the beach which spreads the crowds out. It’s less crowded off season, and better for beginners as there’s a bit more wind, so smaller waves. There are also hidden spots with less swell if you want them.

Stay at Uluwatu villas, overlooking the headland with its stairway down the cliff to the surf. Or if you want something more low-key, Puri Kelapa is great.

Eat at Single Fin, and join in their all day parties on Sunday. But here’s the best tip: bow out at 6, get an early night and have the waves to yourself at 5am on Monday morning.

Taghazout in Morocco. This old fishing village is now a surfer village, but it hasn’t sold out yet. It’s still unspoilt, and not too avocado. The surf is phenomenal. Again, for the techies, there are lots of right-hand point breaks which hit the headland, creating perfect waves that break as they hug the coast line. It’s also great for beginners and is packed with surf schools and fun people.

Stay at Surf Maroc. It has three tiers of accommodation: a snazzy hotel with infinity pool, a villa and a hostel. They’ll sort you out with boards and cars.

The best bit? Coming off the sea to a steaming tagine. Unbeatable.

If you can, drive down there as the scenery is insane. If you’re a professional surf bum, you’ll end your season here in November, having spent September in France and October in Spain, chasing that surf all the way down the Atlantic coast.

Jinzun Harbour, Taiwan, during the Monsoon. Yup you read that correctly. Just after the Monsoon rains pass, the weather drops and you’re left with the mega waves. This is all about the surf. There’s no surf culture at all. Literally no avocados. You’ll be eating baos and gyozas washed down with bubble tea after a morning on the water.

You’ll need a guide to show you the best spots, but it’s great for beginners all the way up to experts, and there’s a great long boarding scene (if that means anything to you!).

Stay at Formosa Surf Camp, and go soon. The Olympics are in Japan next year, and the Chinese surf population is growing, so this secret surf spot will be awash with people within 5 years.

The Soup Bowl, Barbados. This is an all-year-round surf spot. There are strong currents and tricky conditions, but phenomenal waves coming off the Atlantic trade winds. If you’re learning, South Point and Freights Bay are a little easier, and aren’t far away on the south coast of the island.

Pick up a board and a guide if you want one from the Burkie’s Surf School. And when you’re salty and tired, enjoy the Calypso bands and jerk fish on the beach. Oistin’s Friday Fish Fry is everything your surf-ed out self will need. Buy a fresh fish and they’ll grill it for you.

And while you’re in Barbados, make sure you rent a car and see the whole island. It’s one of the most beautiful islands in the world. There are also very cheap flights from the UK at the moment, so sounds like surf’s up…

Coke’s Wave on Thulusdhoo, the Maldives. Turns out the Maldives aren’t only for honeymooners. Not far from Indonesia, the atolls have similar conditions to Bali, but without the crowds. It’s more expensive to get to, but less known as a surf spot, so you’ll get more of the waves to yourself.

Coke’s is the most famous wave, and the best launch pad for it is Coke’s Surf Camp. It’s a local island with no big hotels, so no alcohol, but this is much better for your surf anyway. It’s a bed at 9, up at 5 kind of holiday. And when there are dolphins darting in and out of the waves in front of you, you’ll forget beer even exists.

During the day you can take a boat out and surf lots of different islands. You’ll dangle a rope off the boat to catch your lunch, and a spare rainbow fish for your supper. Go between April and October for the best conditions. 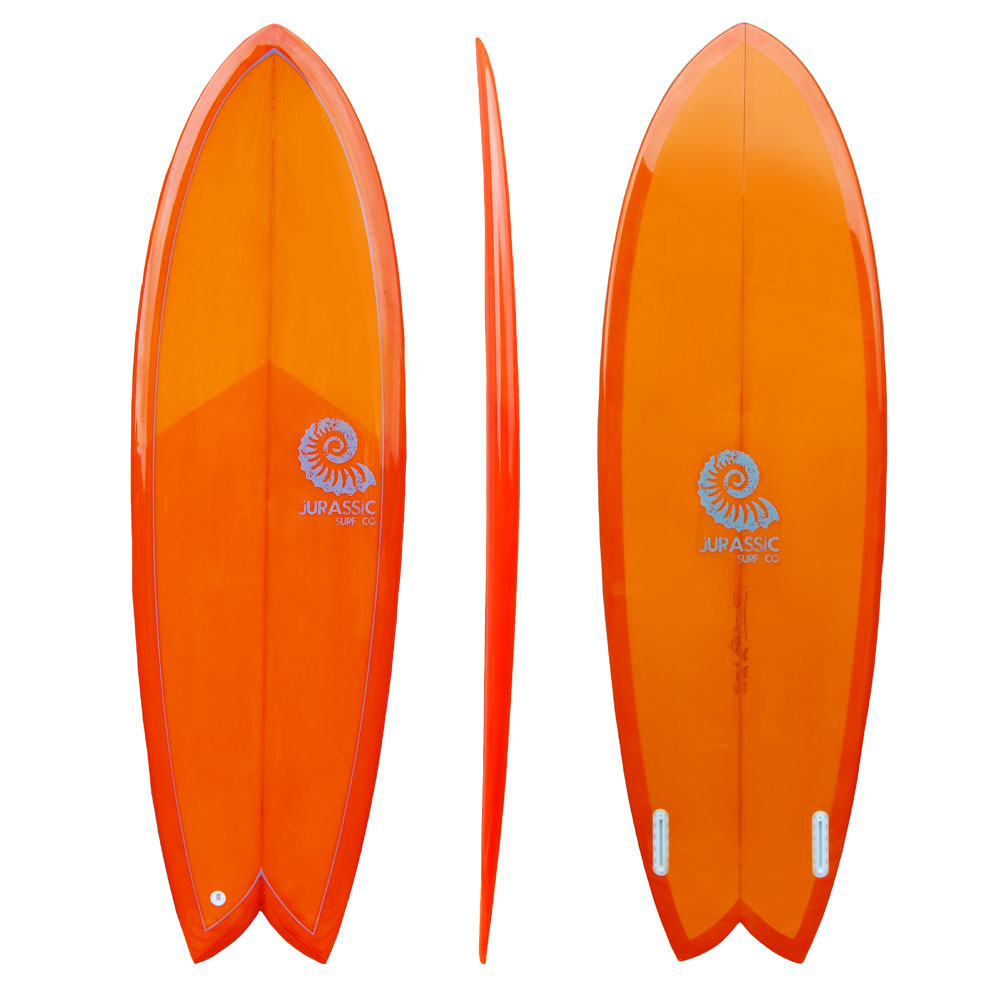 If you’re sold on a late-summer surf holiday, buy your board from Magic Seaweed online, or Down the Line Surf. If you’ve surfed a little bit, get yourself a 7-8ft Mini Mal. It’s really worth getting your own board if you’re going to get keen. You’ll improve a lot faster if you understand your board.

Absolutely all this golden knowledge came from Nick The Surf Chick. None whatsoever from Kalinko. But give us time… we’ll be Mini Mal-ing our way through the barrels of Bali before you can say paddle…

More from our Globetrotting series