I feel a digital detox coming on this Summer. More than ever, people seem to be planning to put down their phones and pick up a book.

If you’re building your pile (of actual books, made of paper!), here are some I have enjoyed recently which you could add to your maybe list. 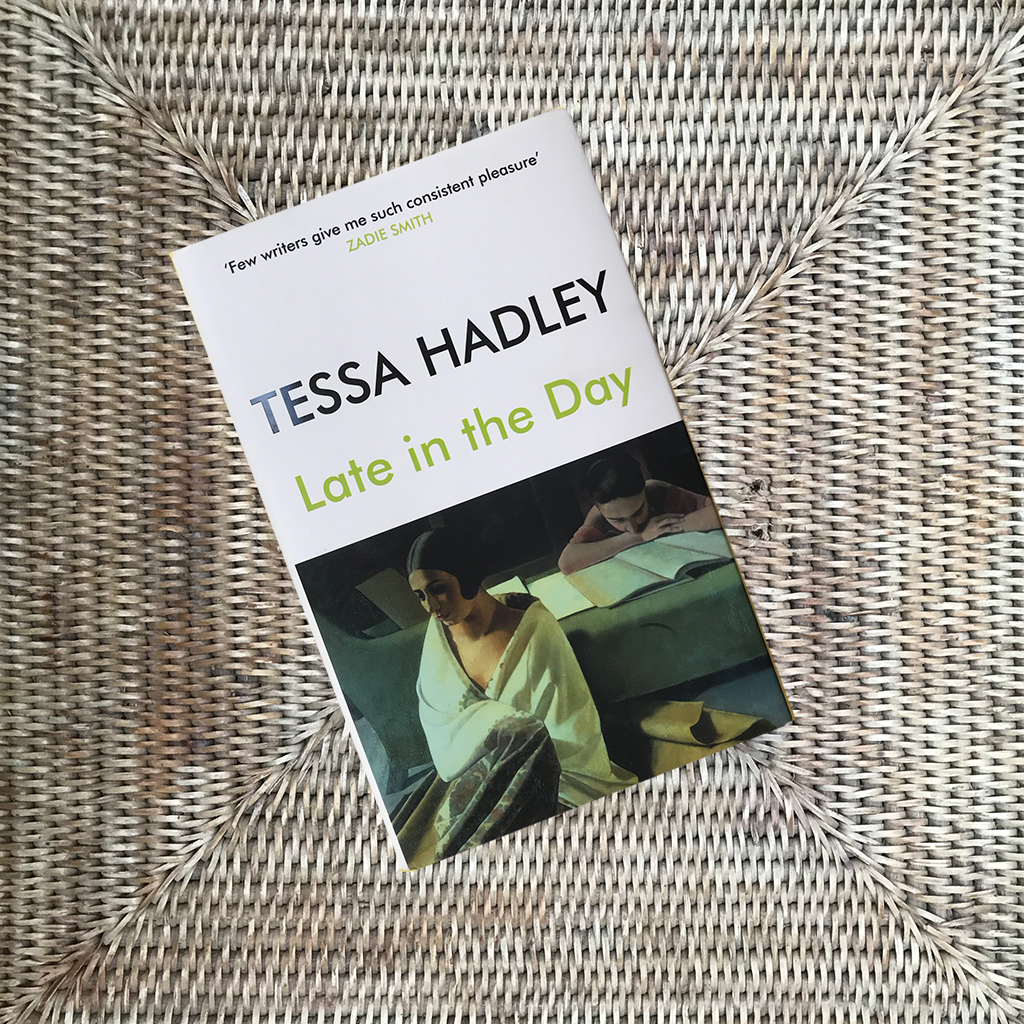 This is Hadley’s latest novel about the day-to-day stumbles of friendship, marriage, parenthood and ageing told through two London-based couples who have coexisted since their school years and are deeply intertwined. I had never read anything by her, but am now going to devour them all. She is the most brilliant writer; the details so perceptive, the messages so salient. It’s like being told a morality story by one of those really wise old women who have seen it all, so you’d do well to follow their advice.

“She was too transparent in her social relations, she thought, allowing the others’ moods and perceptions to be reflected in her chaotically, responding in too many directions, making doomed efforts to appease.” 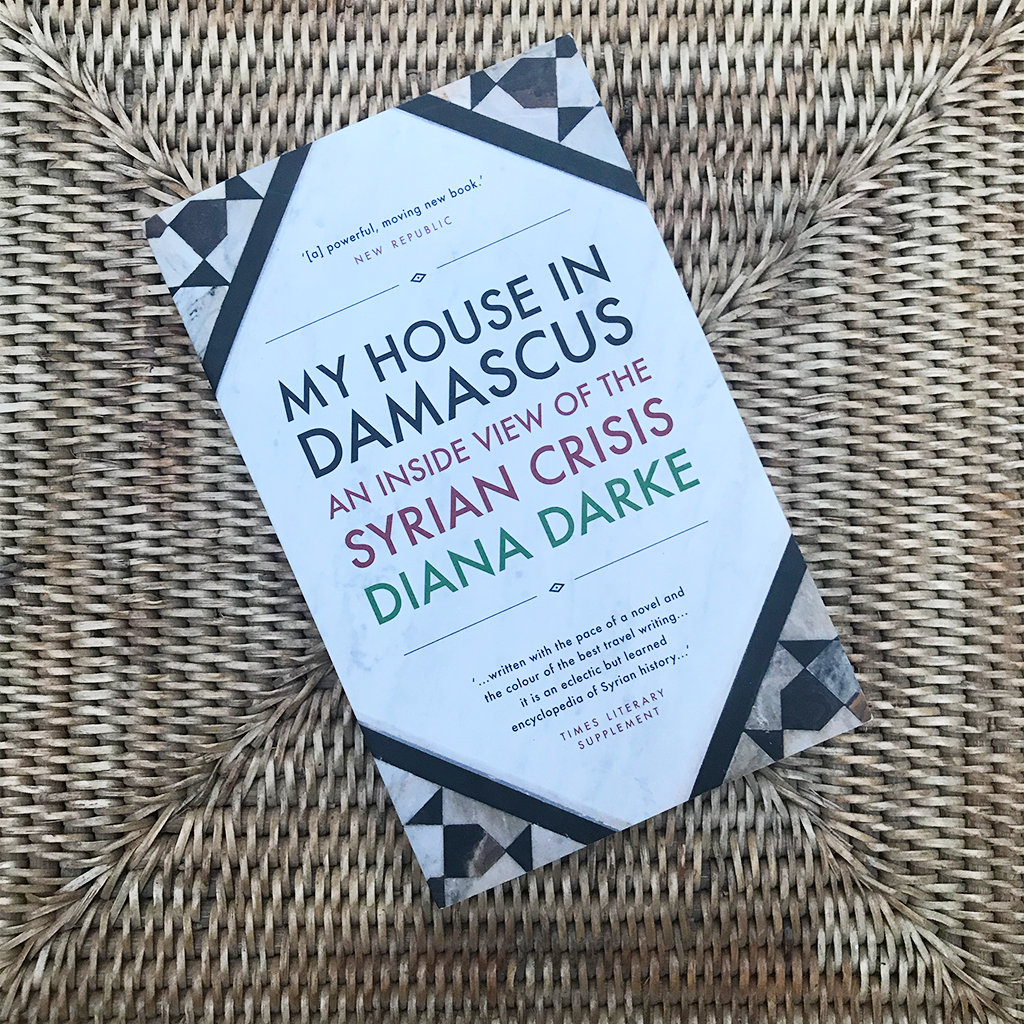 The true story of journalist and Syria specialist Diana Darke’s chequered journey to renovating a beautiful house in Old Damascus in the run up to the Civil War, and the people who helped and hindered her. It’s a wonderful route into the complexities of the crisis, and for anybody that knows Burma, holds up a bizarrely accurate mirror to how things work over there. It’s a real treat to read and you end up with a much clearer understanding of how and why Syria is where it is now.

“…the joys of extending a visa at the Ministry of Immigration, one of whose 15 stages involved going out into the gutter to buy a stamp off a man at his barrow. It had to be complicated to ensure that there were ample opportunities for both employment and bribery.” 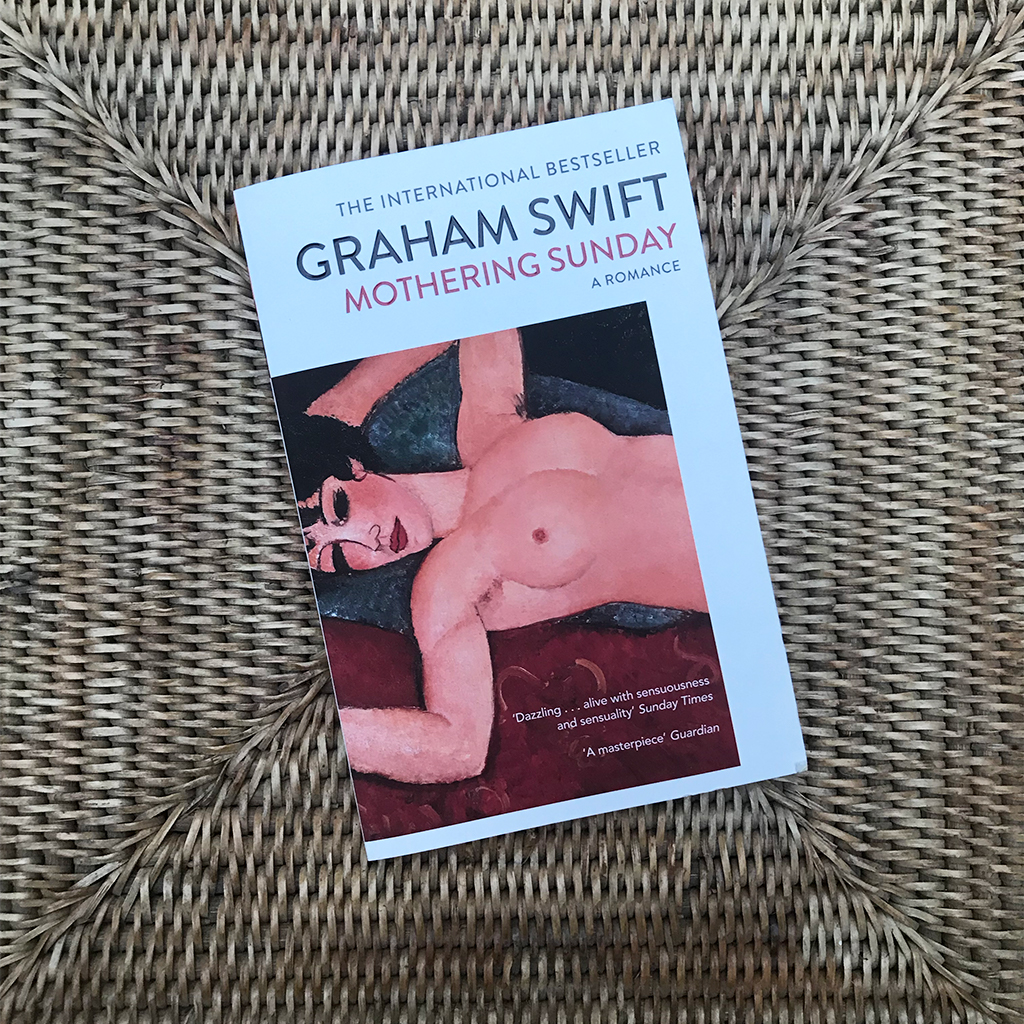 This is the story of a housemaid in 1924 who has an affair with the heir to the estate that she works on. But more than that, it’s the story of one woman’s life and parallel lives, and by extension the multiple definitions that we all have and how we craft our own stories. It’s a short read, almost written with the economy and poetry of a novella.

“Had she really said it? Or had she herself misheard it? Or invented this little exchange between herself and Milly? Even then? Surely not. The great truth of life.” 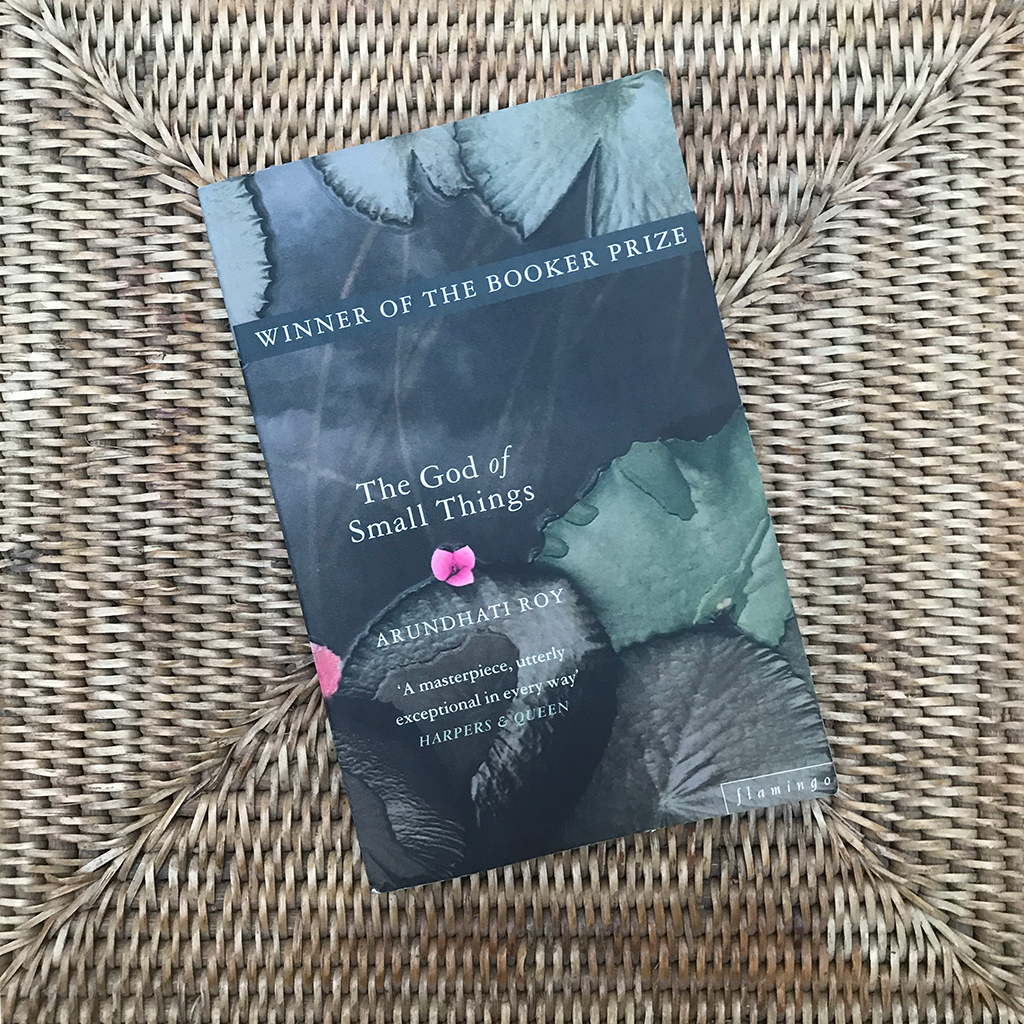 I have tried to read this multiple times over the last 20 years and never managed to get beyond page 4, until recently. As you probably all know, having read this years ago (!), this is the astonishing story of an Indian family in the 70s, 80s and 90s, told in multiple voices and time-frames, which Roy jumbles and twists together to make a discombobulating tale that in its format alone draws you into the addictive, magical chaos of India. It’s incredibly visual, particularly the parts told in the 7-year-old voice of Rahel, which are so charming and relatable that you are instantly back down at 3-foot-tall, navigating her world with her.

“The strange thing about Roman soldiers in the comics, according to Rahel, was the amount of trouble they took over their armour and their helmets, and then, after all that, they left their legs bare. It didn’t make any sense at all. Weatherwise or otherwise.” 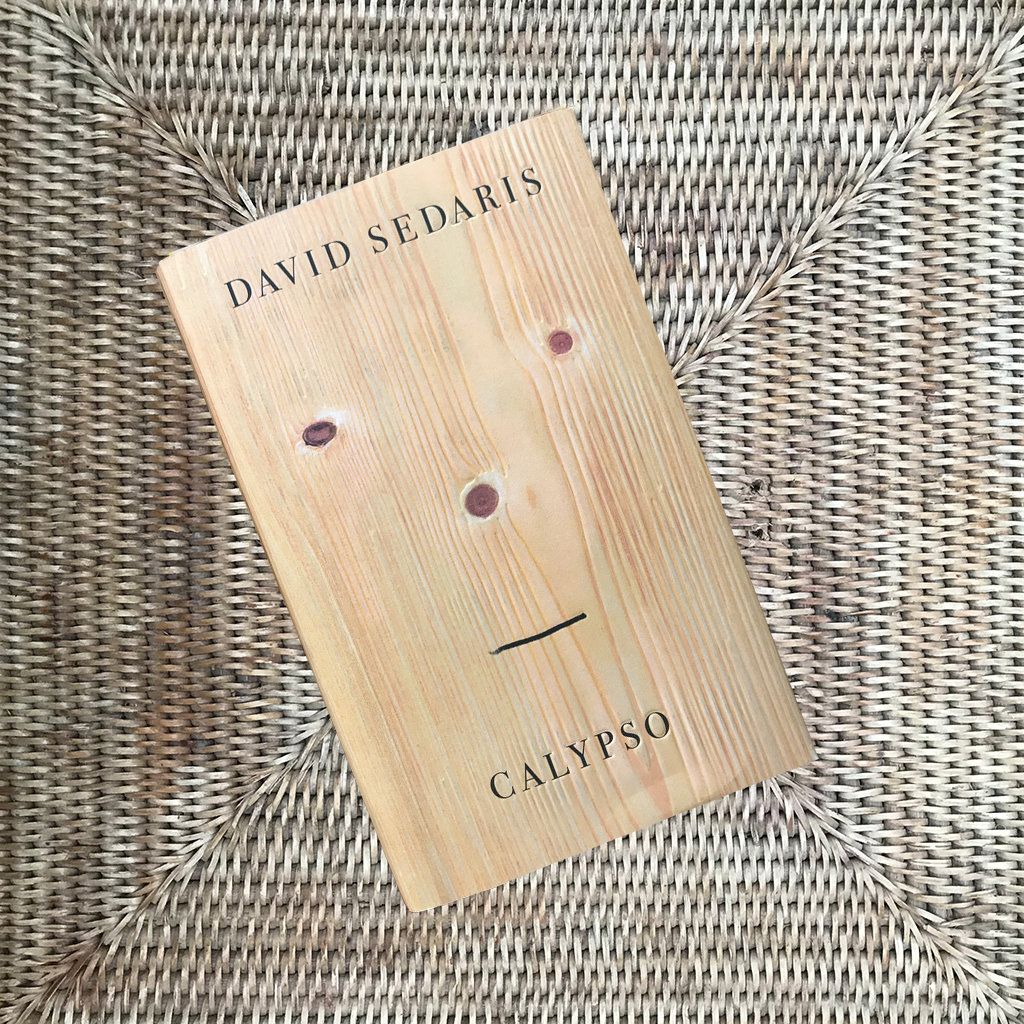 Again, I am late to David Sedaris, and thrilled to have his nine previous books of essays to go back and feast on.  Calypso is his latest collection and is a hilarious, frank and incredibly moving portrait of his family. He’s in his 60s, New York based, one of six siblings and a deeply funny, relatable writer. I’ll leave the quotes to speak for themselves:

“The clothes they sell are new but appear to have been previously worn, perhaps by someone who was shot or stabbed and then thrown off a boat…”

“my niece, Madelyn, who is twelve and has a heart made of frozen concrete, usually wins.”

“This is a woman who tans the spaces between her fingers, who lies on the beach with her mouth open so she can darken the front of her uvula” 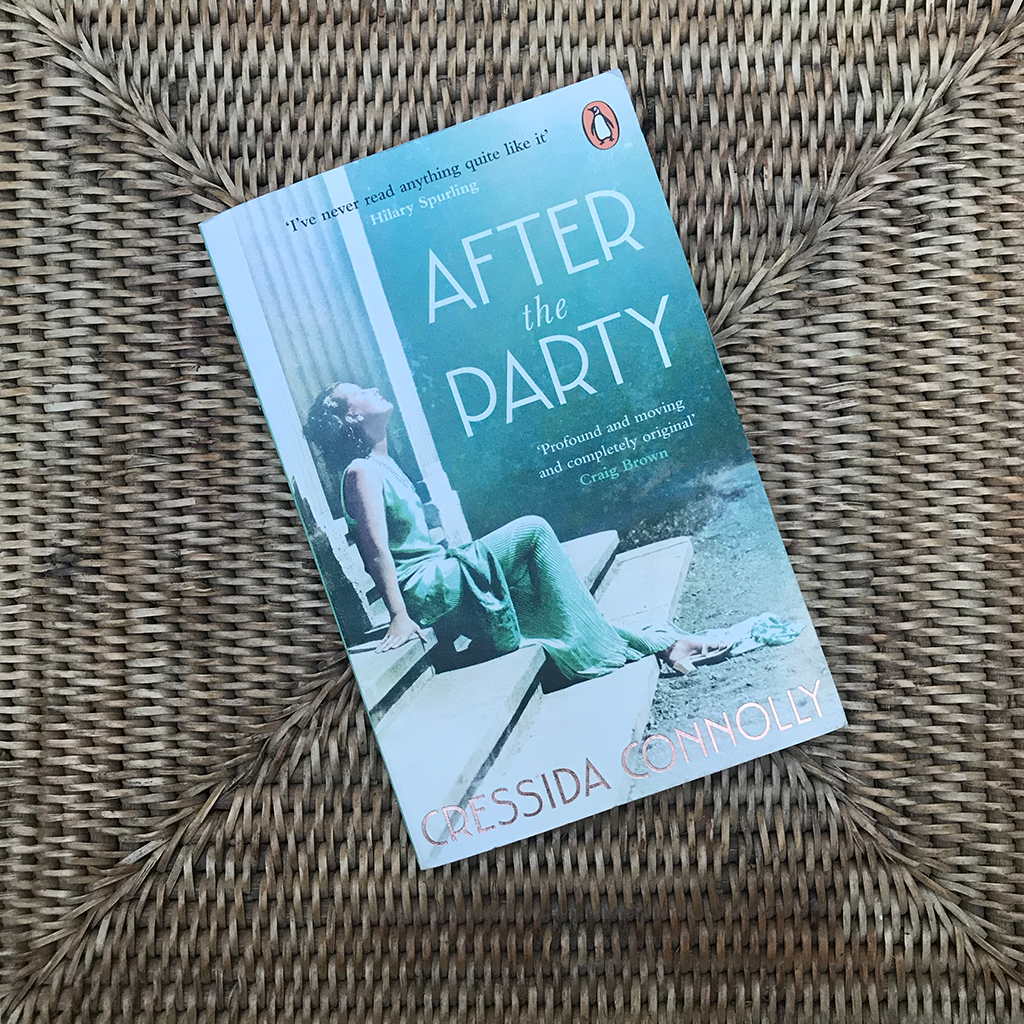 Connolly’s story tackles the rarely explored topic of British fascist sympathisers before the Second World War. She beautifully paints the apparent innocent ignorance of the deeply dark cause they were supporting, and the devastating long-term effects this had on their families.

‘What I did was terrible. Terrible. The shame of it will never leave me until my dying day.’﻿ 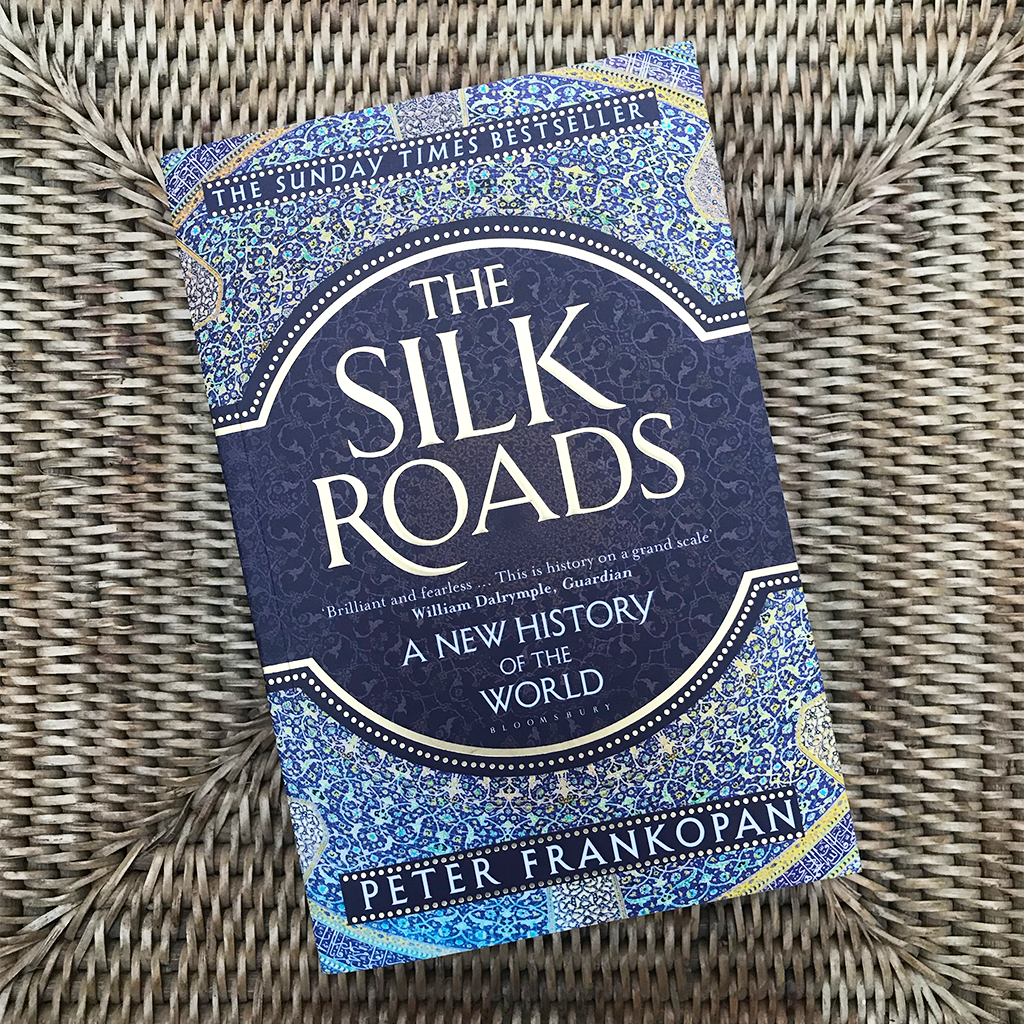 I’ve recommended this before in a blog post about Uzbekistan, but if you haven’t read it yet, perhaps this summer is the chance. You need a good slug of time to get through it, but it’s worth pursuing as you end it with a totally new understanding of why the world is where it is. An incredibly visual and readable crash-course in the history of the world. If nothing else, it will up your stakes in the pub quiz.

“Trained from youth to cope with extreme cold, hunger and thirst, [the Huns] dressed in the skins of field mice that were stitched together; they would eat roots and raw flesh – which would be partially warmed by being placed between their thighs…they were like wolves…and spent so long on horseback that their bodies were grotesquely deformed.” 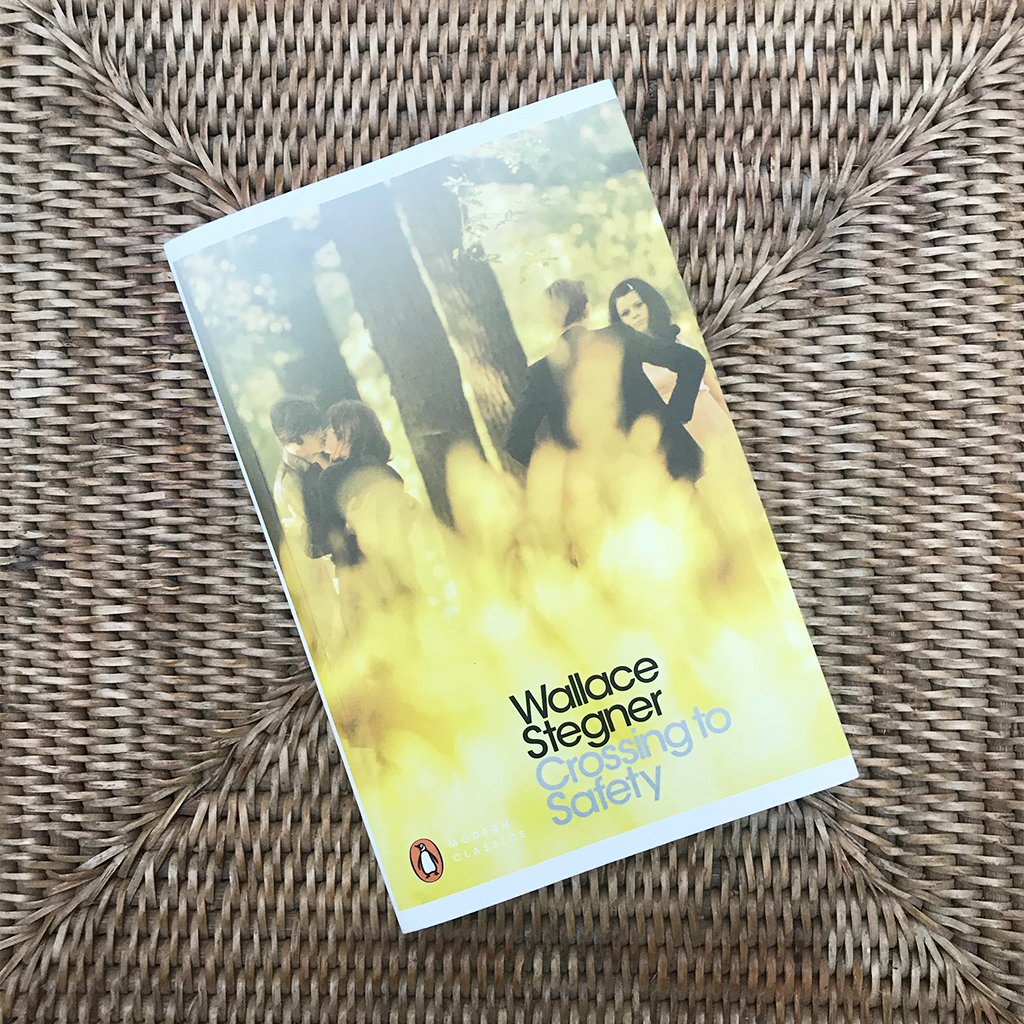 Follows the friendship between two very different couples, flipping back and forth between 1937 and 1972, with the indomitable Charity as the fulcrum. Through beautiful, addictive prose which will get through a whole pencil if you’re an underliner, Stegner explores the miseries of old age and physical decay, but also the pleasures of enduring marital love, and most saliently, the deep bond, power and fulfilment of friendships. It’s a total pleasure. A book you want within reach at all times.

“[Friendship] is a relationship that has no formal shape, there are no rules or obligations or bonds as in marriage or the family, it is held together by neither law nor property nor blood, there is no glue in it but mutual liking. It is therefore rare.”

“Sally has a smile I would accept as my last view on earth...”